not for other public registration 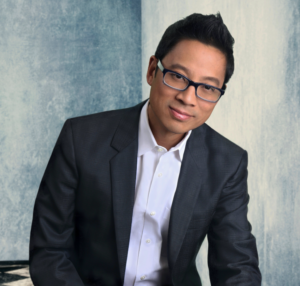 Jerry Wong has been described by Pulitzer Prize-winning critic Martin Bernheimer as “eloquent…sensitivity and a finely-honed sense of style” and the Orange County Register praised him for “clean technique, forthright sound and a straight-forward approach to classical textures”.

Mr. Wong has performed throughout the United States, Europe and Asia and has made three solo recordings on the MSR Classics label. His most recent project titled Of Love and Longing – Piano Music of Franz Liszt was released in 2020.

Over the span of more than a decade, he performed and taught at the Kent Blossom Music Festival, where he appeared frequently with members of The Cleveland Orchestra and the Miami String Quartet. His recording with clarinetist Dennis Nygren appears on the Albany label.

Wong was Professor of Piano at Kent State University in Ohio from 2003-2019, during which time he developed a flourishing class of international students. His masterclasses have taken him throughout conservatories and universities over the world. His publications have frequently appeared in The Piano Magazine, where he is also International Column Editor.

In July of 2019, Mr. Wong relocated to Australia where he became an Associate Professor of Piano at the Melbourne Conservatorium of Music and currently acts as Co-Head of Keyboard. 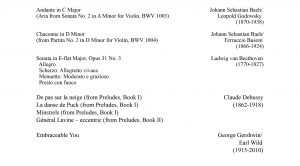